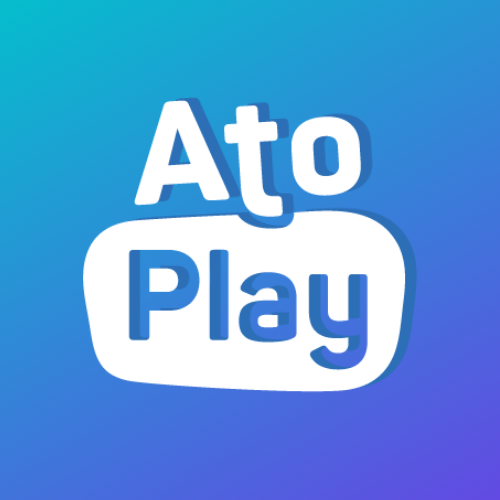 Ethipothala Falls is a 70 feet (21 m) high river cascade, situated in Andhra Pradesh, India. Located on the Chandravanka river, which is a tributary of River Krishna joining on its right bank. The waterfall is a combination of three streams namely Chandravanka Vagu, Nakkala Vagu and Tummala Vagu. It is situated about 11 kilometres (6.8 mi) from Nagarjuna Sagar Dam. The river then joins the Krishna river after the dam after travelling about 3 kilometres (1.9 mi) from the falls. A strategic view point was created by the Andhra Pradesh Tourism Department from the adjacent hillock. There is a crocodile breeding centre in the pond formed by the waterfall. Water from the Nagarjuna Sagar right bank canal is released in to the above streams to keep the waterfall alive and flowing throughout the year for tourism purposes. 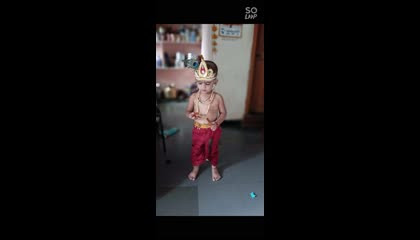 happy krishnashtami to all m... 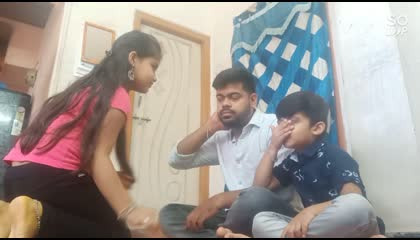 happy Raksha Bandhan to all... 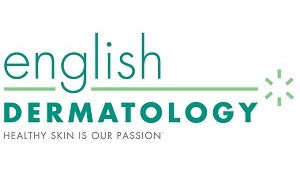 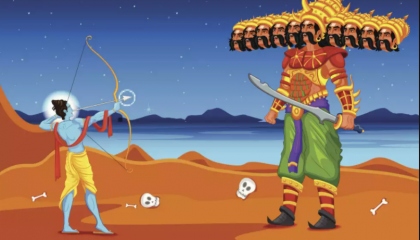 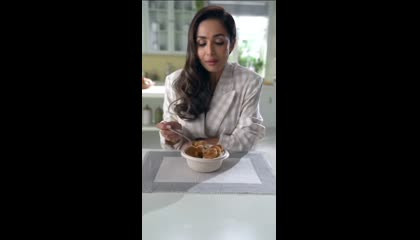 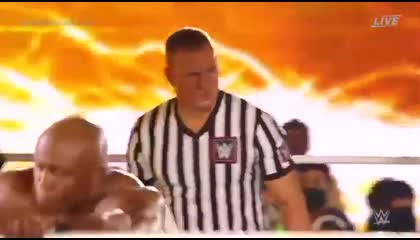 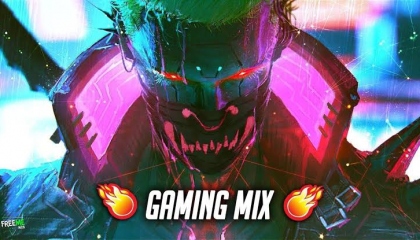 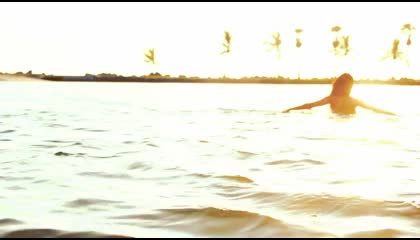 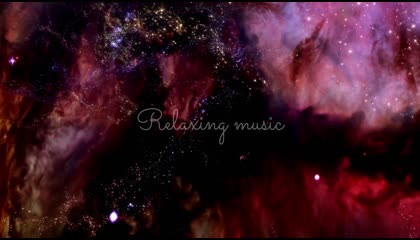 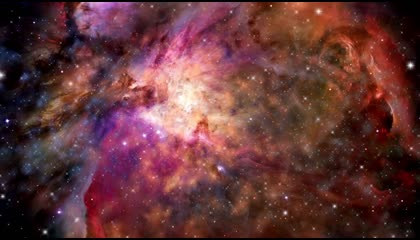 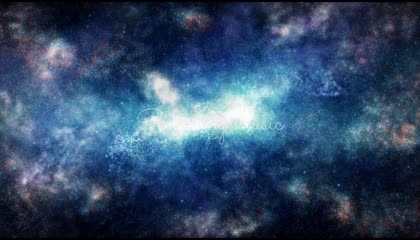 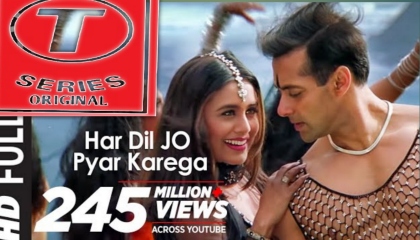 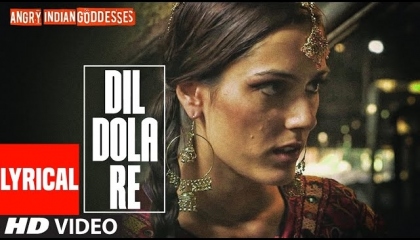