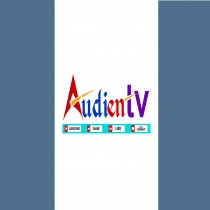 TURTUK - last village of India || A Beautiful Village Near India-Pak Border 4K Turtuk is one of the northernmost villages in ladakh and is situated in the Leh district of Ladakh in the Nubra Tehsil. It is 205 km from Leh, the district headquarters, and is on the banks of the Shyok River. It is the headquarters of eponymous community development block and is the only Balti region under the Indian administration. It was under Pakistan's control until 1971, after which India gained control over this strategic area. Geographically, Turtuk lies in the Baltistan Region and is one among four such villages in India, the other three being Tyakshi, Chalunkha and Dhothang. The residents of Turtuk and its adjoining villages speak Balti language along with Ladakhi and Urdu. Turtuk is the last outpost of Indian controlled ladakh at Dhothang after which Pakistan-controlled Gilgit-Baltistan begins. Turtuk is one of the gateways to the Siachen Glacier. Turtuk is known for its varieties of fruits especially apricots. 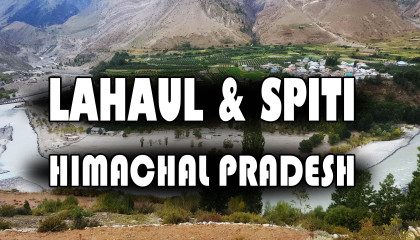 Lahaul and Spiti Valley, Him... 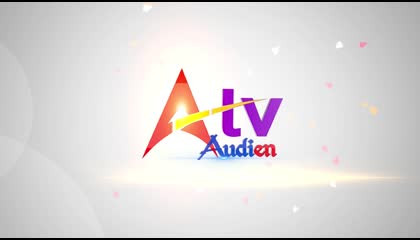 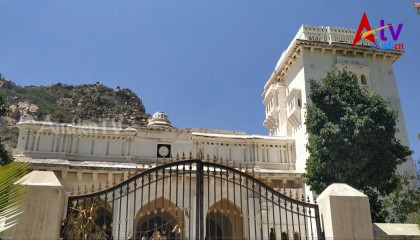 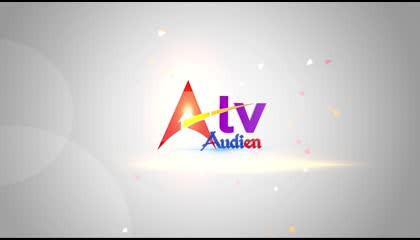 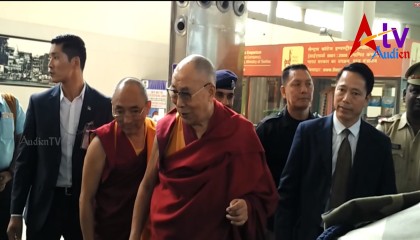 His Holiness the DALAI LAMA... 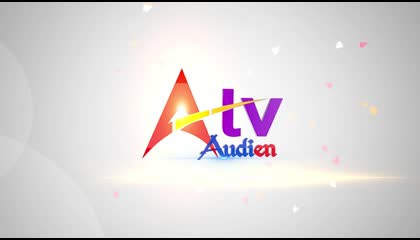 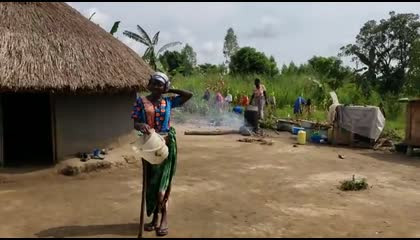 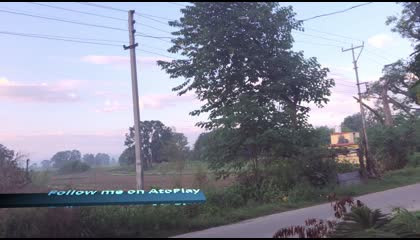 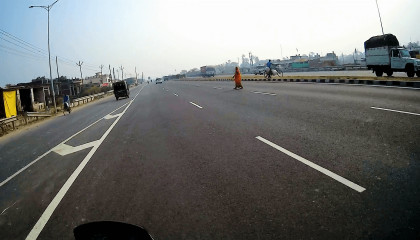 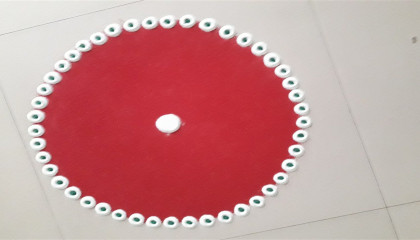 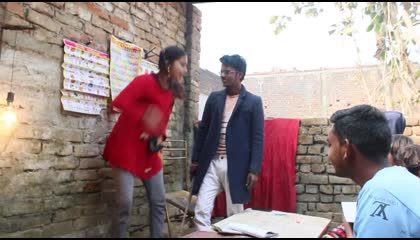 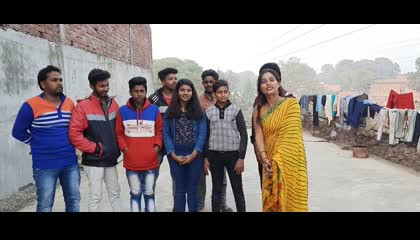 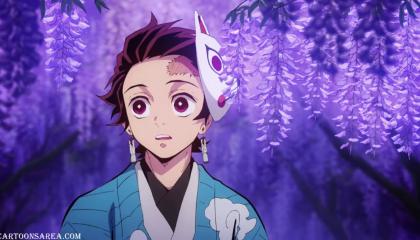 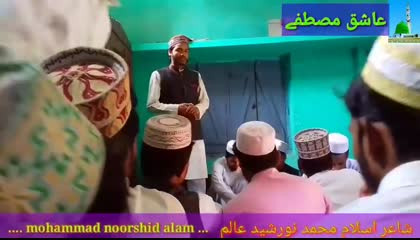 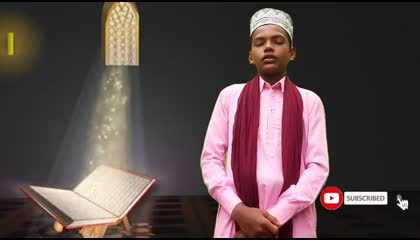 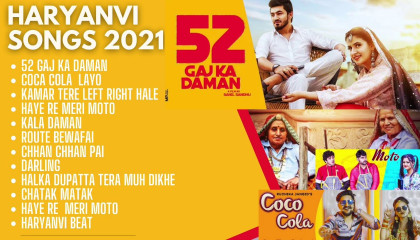 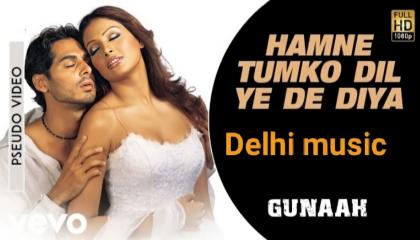 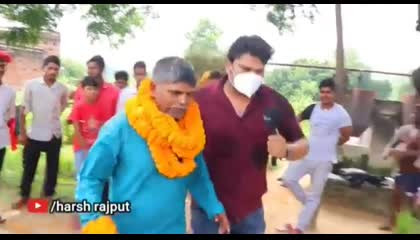 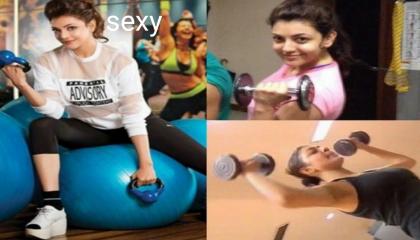 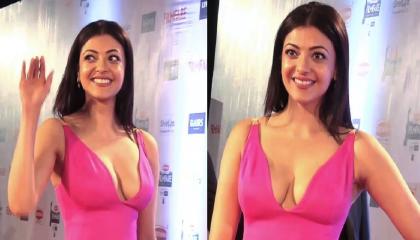