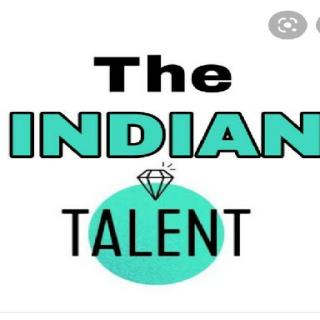 C.V. Raman was an Indian physicist who won the Nobel Prize for Physics in 1930 for his discovery of what became known as the Raman effect. He significantly influenced the growth of science in India through his teaching, his support of nearly every Indian research institution of his time, and his founding of the Indian Academy of Sciences. 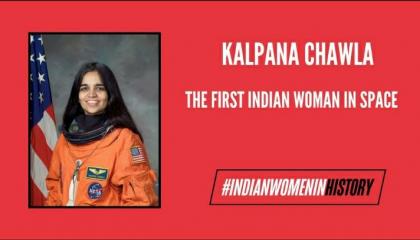 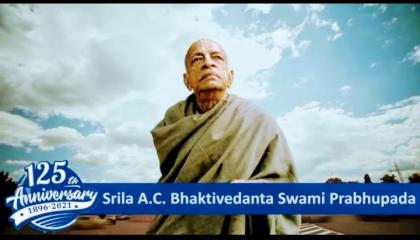 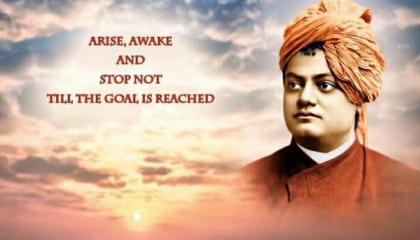 03: The Social Reformer and great Patriot of India... 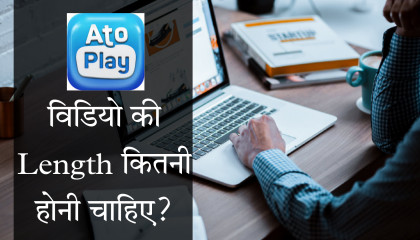 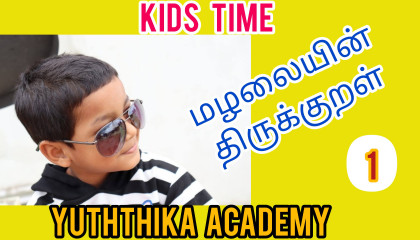 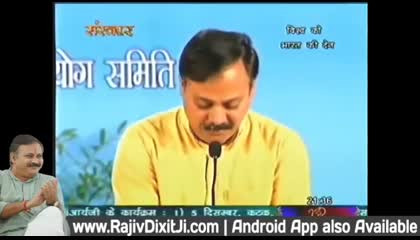 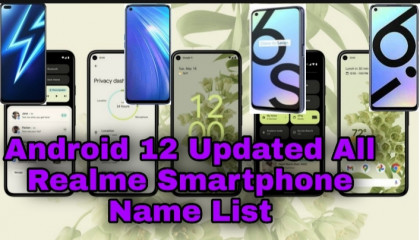 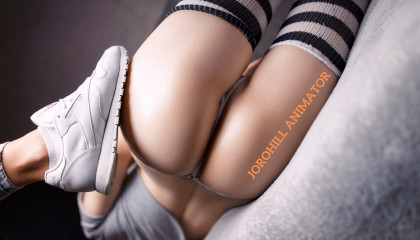 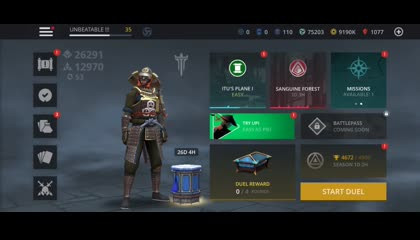 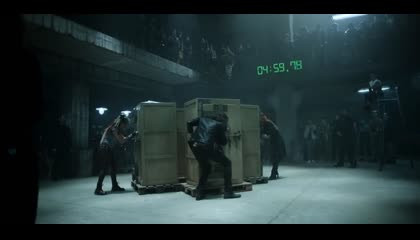 THREE in one channel 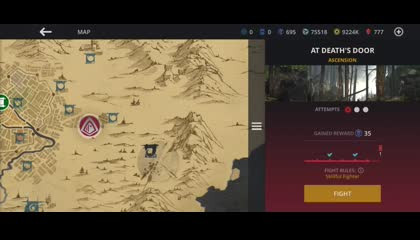 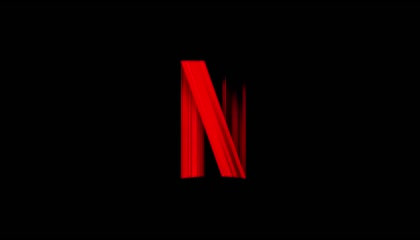 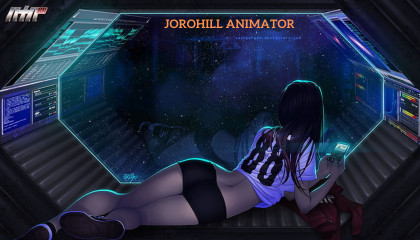 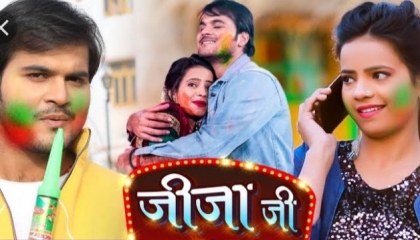 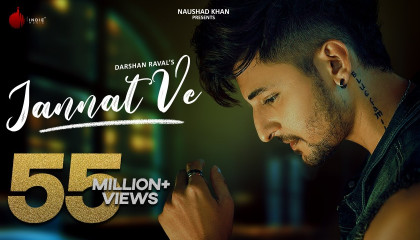 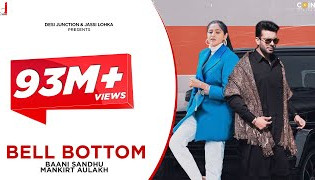 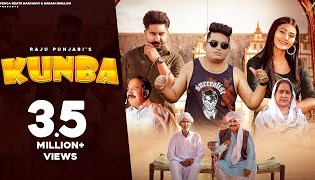 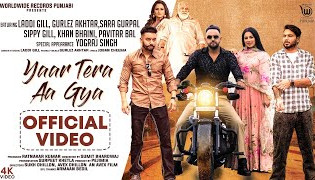 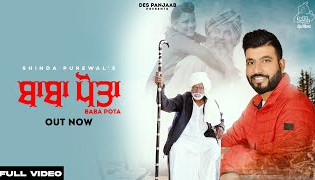