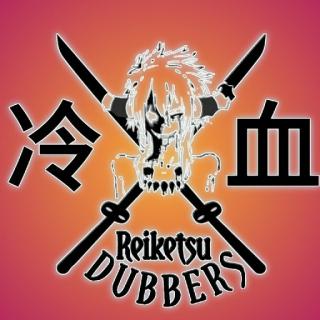 Credits: Yasunobu Yamauchi Daily Lives of High School Boys (Japanese: 男子高校生の日常, Hepburn: Danshi Kōkōsei no Nichijō) is a Japanese manga series written and illustrated by Yasunobu Yamauchi. The manga was serialized in Gangan Online and was released in seven manga volumes between May 21, 2009 and September 27, 2012. 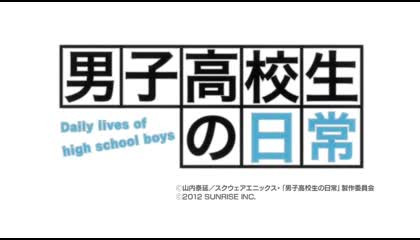 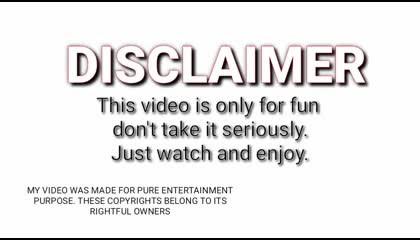 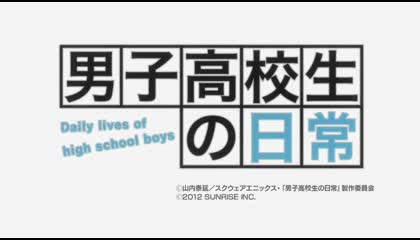 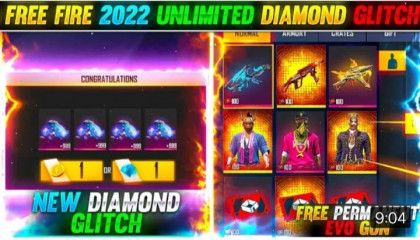 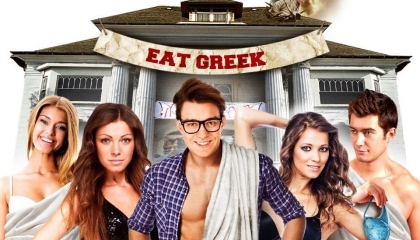 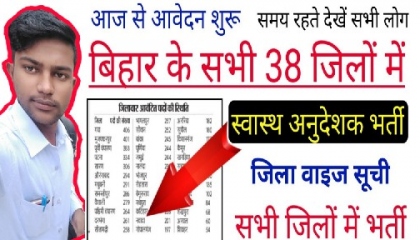 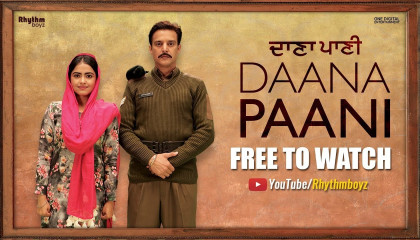 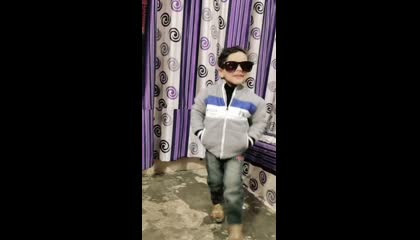 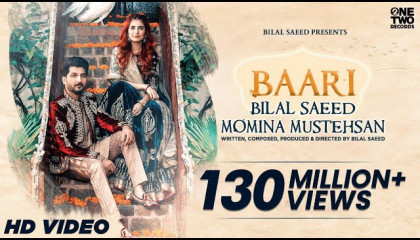 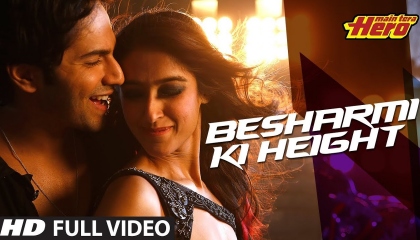 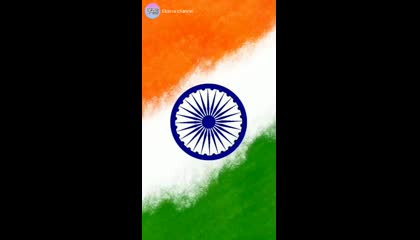 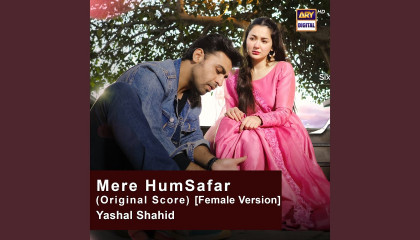 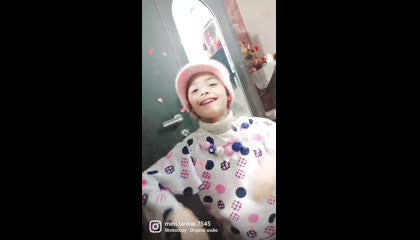