STORY OF A LEGEND ROGER FEDERER

STORY OF A LEGEND ROGER FEDERER

Known for his great tennis, Roger Federer is an exceptional tennis player. At 14 years old, he was Switzerland's junior champion In 1999, he played in the Swiss Davis Cup team. The Swiss was the youngest player in the world at the time. He ended the year ranked 64 2002: He ended up being #6 in the world. In 2003 The Swiss won Wimbledon, his first Grand Slam title. The next year, he added two titles: the Australian Open and the US Open. By the end of 2004, he becomes the #1 tennis player in the world. At 25, he wins Wimbledon, the Australian Open and the US Open again. Which made him the first tennis man to win these tournaments 3 years in a row. August 2008, he lost his #1 title to Rafael Nadal. It ended a record of 237 consecutive weeks on top of the ATP ranks. He finally gets the French Open in 2009, by beating Robin Soderling. He becomes part of the players that have all the Grand Slams titles.2014: He becomes captain of the Swiss Davis Cup team. That year they won their first title. In 2017 he came back after a knee injury. He managed to win the Australian Open after a grandiose final in five sets against Nadal. With 20 Grand Slam victories, Roger Federer is the tennis player with the most titles in tennis history. 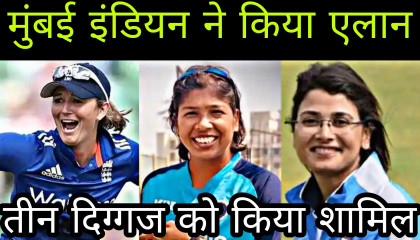 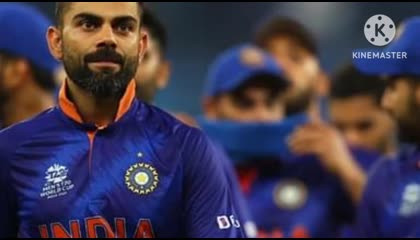 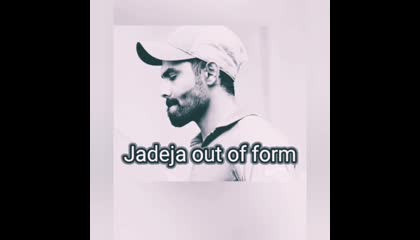 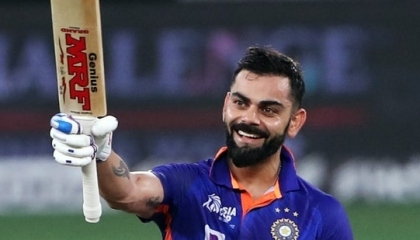 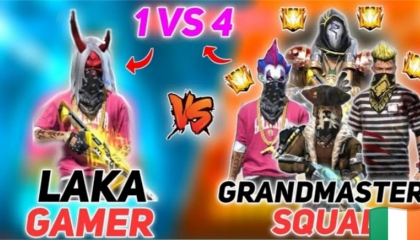 1VS 4 GAME PLAY VIDEO FREE FIRE COMMUNITY OF MY FI... 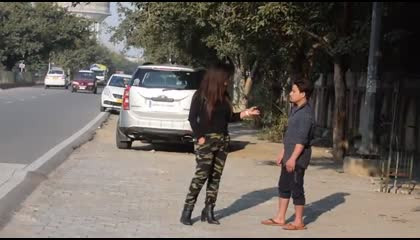 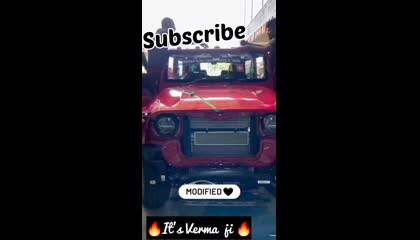 Naruto S02Episode No.1 In Hindi Dubbed 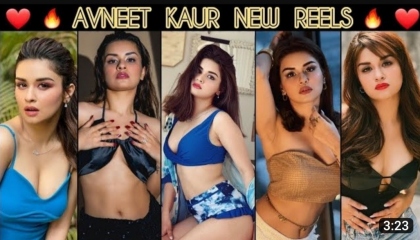 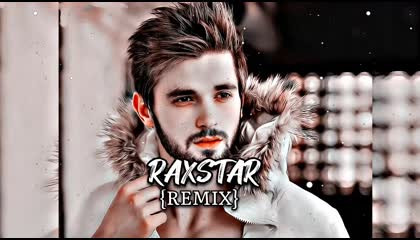 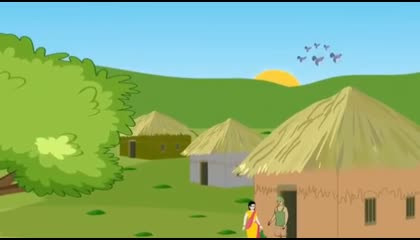 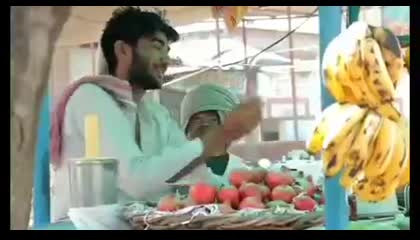 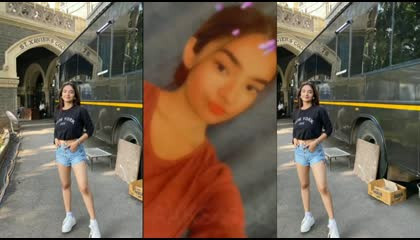 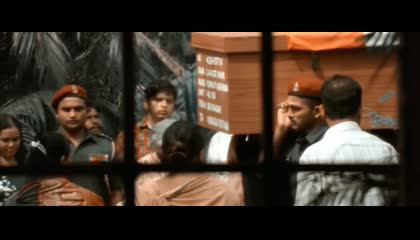 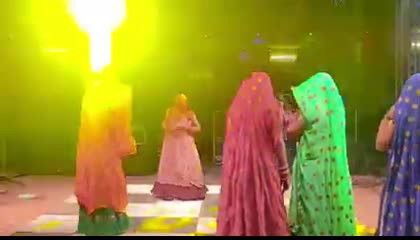