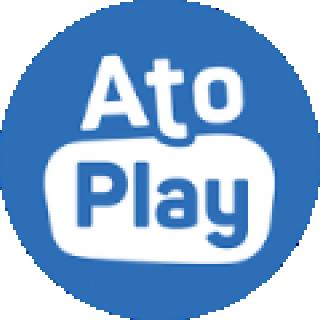 + T-52 ENRYU it is built in Japan. T52 is a perfectly designed robot that weighs 5 tons and 3meters tall. T52 has the caterpillar track to go anywhere as well as it has two powerful hydraulic arms that can lift and move any object up to 1 ton of weight. https://en.wikipedia.org/wiki/T-52_Enryu

+ Gundam Statue This giant robot is similar to power ranger’s mega-zodes that have to be controlled from inside. This robot is activated by a person from inside the cabin. This robot is the biggest robot because it is 20meters tall. https://en.japantravel.com/tokyo/gund...

+ The Wired Mech he Wired Mech was first introduced in San Diego Comic Con 2013. Thanks to Japan’s parallel mechanical design robot costume. To wear this costume, the operator needs 4 people to do this. this suit stimulates all movements of its operator. https://www.wired.com/2013/08/how-to-...

+ The Monkey King The Monkey King is a giant robot that is built in China. a Chinese robotics company GREATMETAL wants to defeat US and Japan.. http://www.dailymail.co.uk/sciencetec...

+ Kuratas Kuratas is a rideable and user-operated giant robot built by the Japanese company Suidobashi Heavy Industry that was inspired by Mecha from Anime. http://suidobashijuko.jp

+ The Letrons the Turkish company LetVision introduce a real-life transformer car. They decided to convert a beautiful BMW car into a giant Autobot. http://www.letrons.com/index_eng.html

+ Megabots Eagle Prime Eagle Prime is another giant robot that is built by an American company Megabots. Despite it weighs 12 tons and five meters tall, thanks to a 430-HorsePower engine, Eagle Prime is faster than you might think. https://www.megabots.com 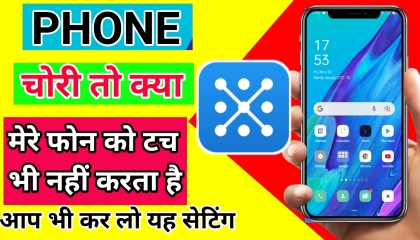 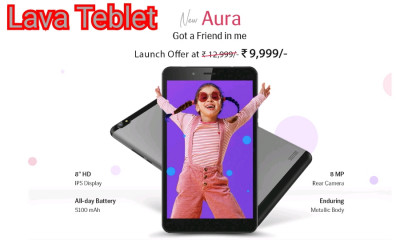 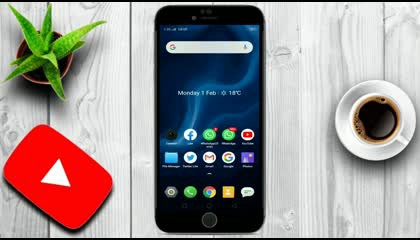 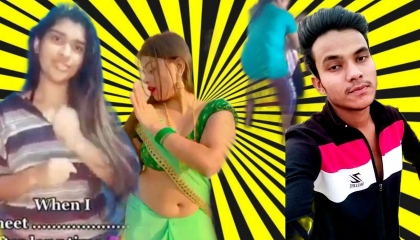 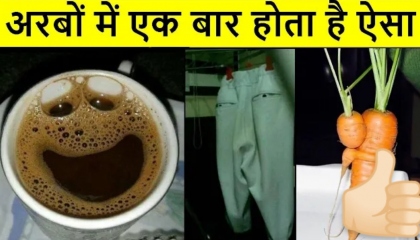 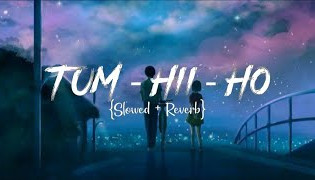 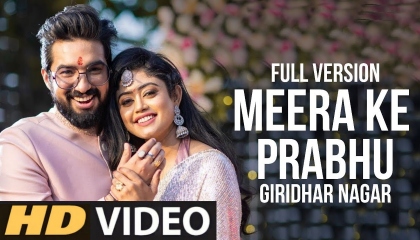 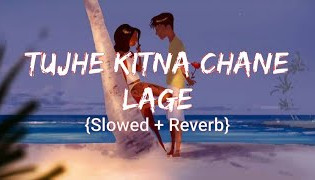 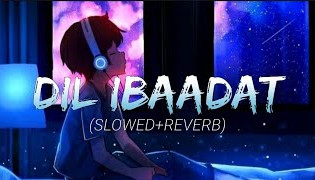 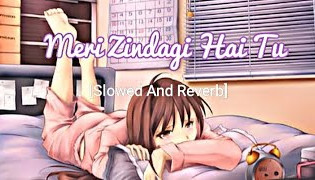