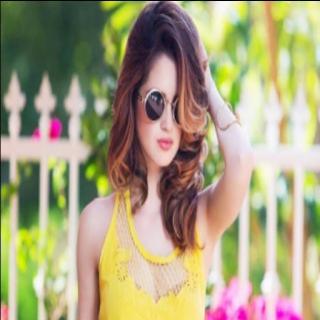 This video is about "Brijraj Bhawan Palace" of Kota, Rajasthan. It is claimed to be haunted by many people including the Queen of Kota. A disturbed story is associated to this palace. Before Independence of India, this palace was made under the orders of Britishers and Major Charles Burton was living here. After some years, a group of Indian soldiers attacked in the middle of night, killing all guards, Major Charles Burton and his family. The King of Kota ordered the renovation of this place right after the attack and decided to bury Charles Burton and his family in the central hall of this palace. After that, it became a hotel and many people claimed to have seen a mysterious old man with white hair and stick walking all over the palace. The thing about those slaps to guards are still a mystery here. Aur bhi aisi mysterious videos ke liye FOLLOW (FREE) karein! Explanations based on these videos are totally based on rumors, facts, studies & assumptions. 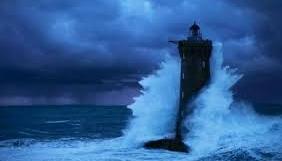 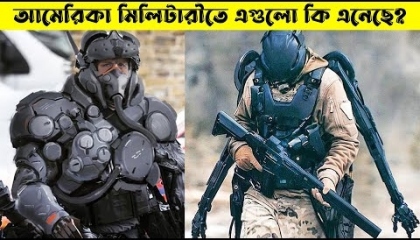 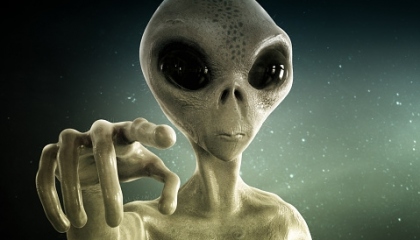 Everything about Alien Research & Why haven't we f... 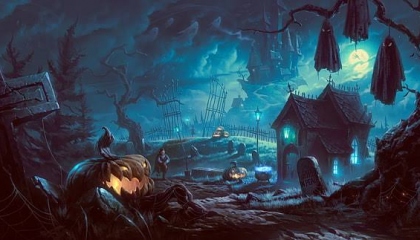 Holi has not been celebrated in this village for 1... 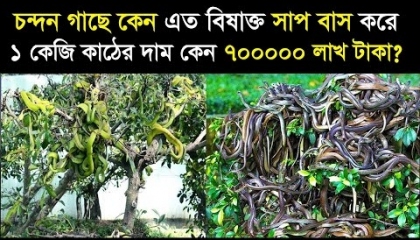 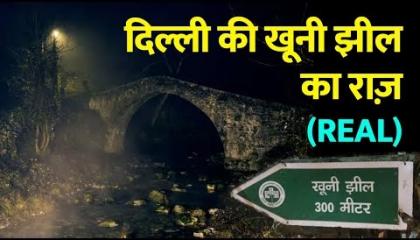 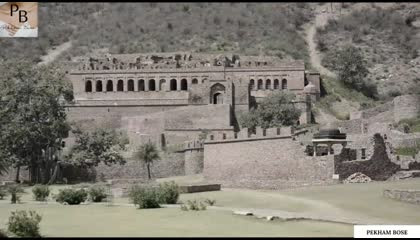 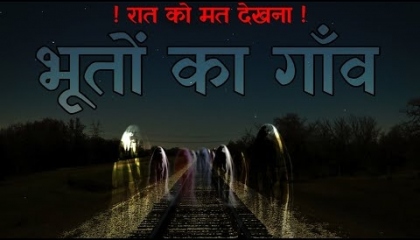 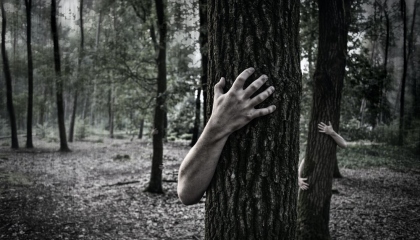 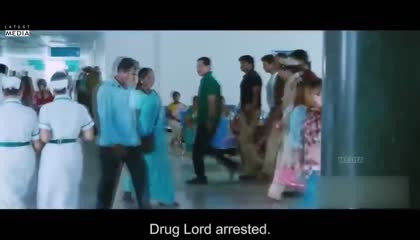 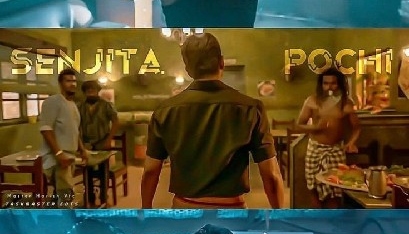 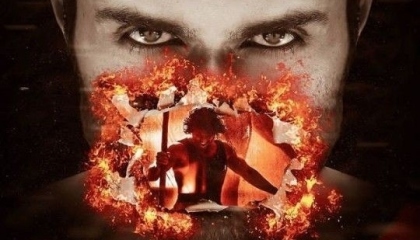 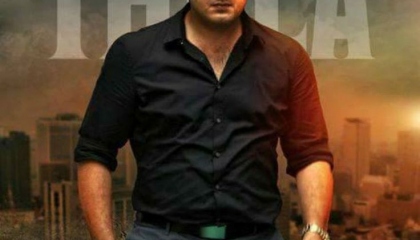 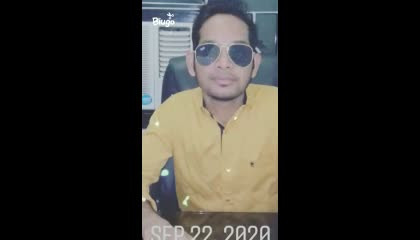 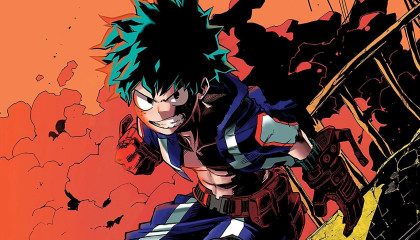 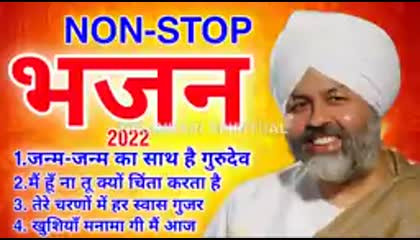 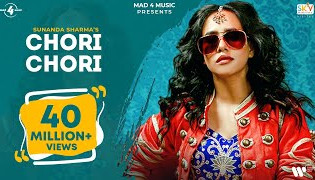 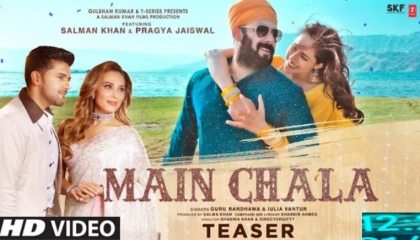 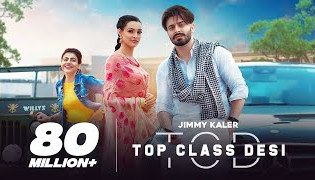 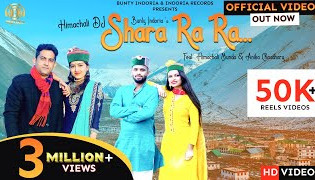 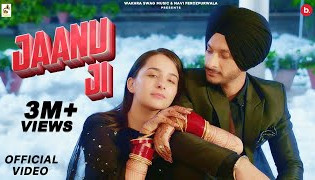