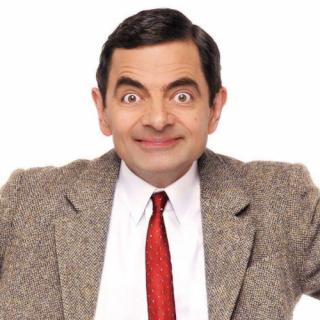 Mr. Bean visits a rare book library, where he reads a rare tome that must be handled with gloves. Soon after he uses a pencil and a crayon to copy a page of the book by shading on a piece of tracing paper, he sneezes, and the tracing paper slips away. He does not notice this, and continues to go about shading, but directly onto the book instead of the tracing paper. When he finally realizes this, he attempts to remove the crayon marks – first by erasing, and then by using correction fluid (which only adds to the problem when it spreads to the opposite page after Bean shuts the book to a passing librarian), eventually resorting to tearing out the pages he has ruined. 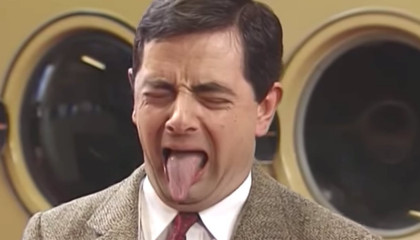 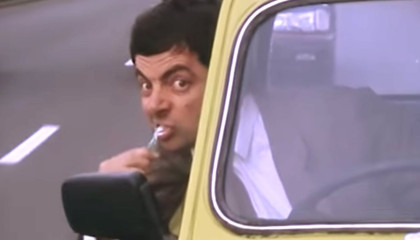 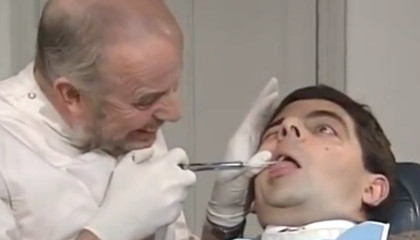 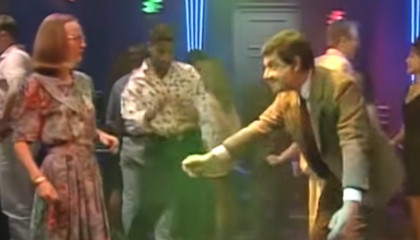 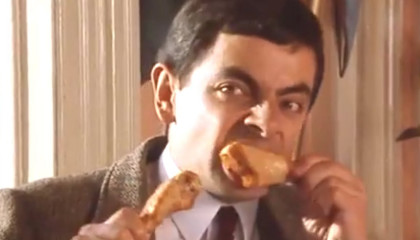 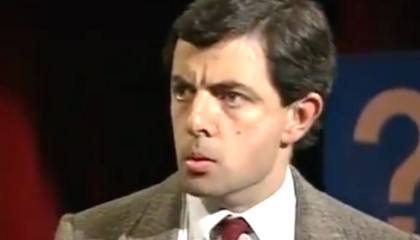 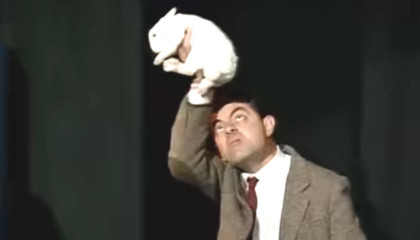 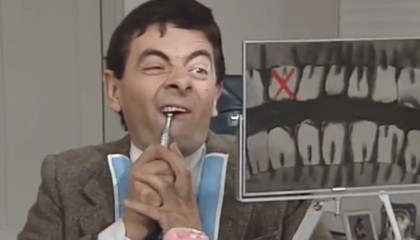 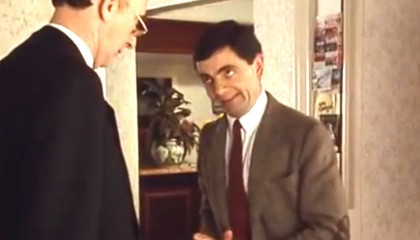 atoplay per follower kaise badhaye // How to incre... 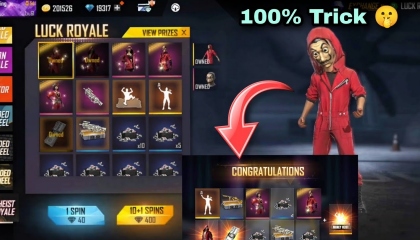 Free Fire All Bundle In One spin 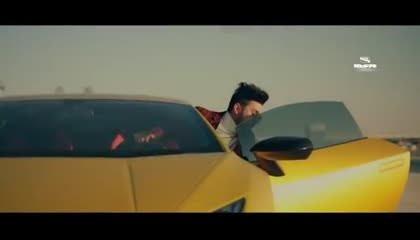 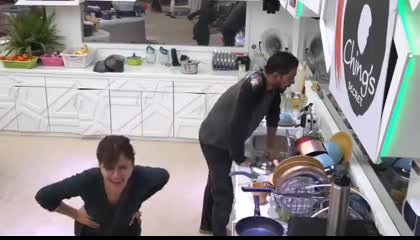 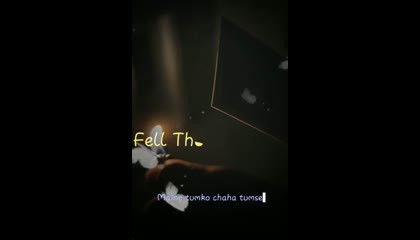 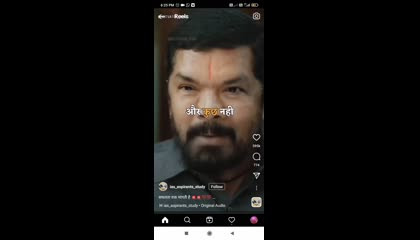 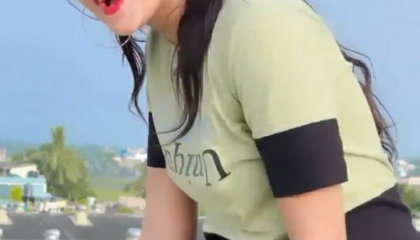 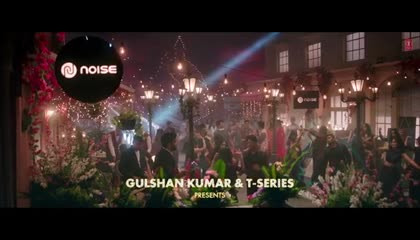 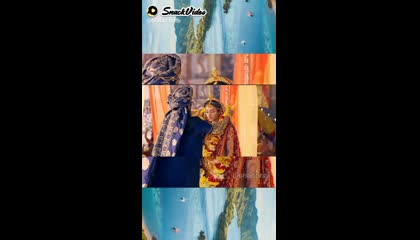 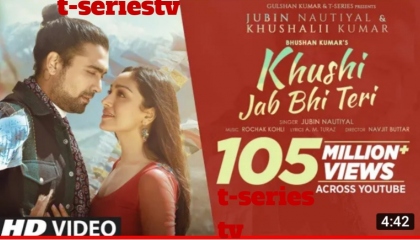 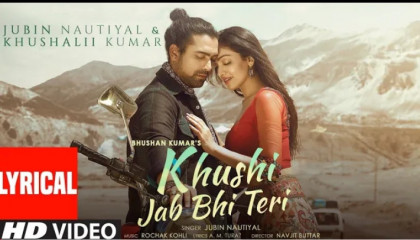