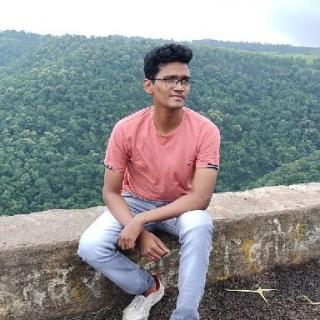 Prime Minister Narendra Modi's administration introduced the farm bills last year through an executive order, traditionally reserved for emergency legislation, triggering India's longest-running farmers' protest. Parliament then passed the legislation via a voice vote, drawing widespread criticism that it had rushed through the laws without proper debate but recently The Centre has decided to repeal the three controversial farm laws. In this video i am going to explain possible reasons behind this repeal. watch this video to know this. 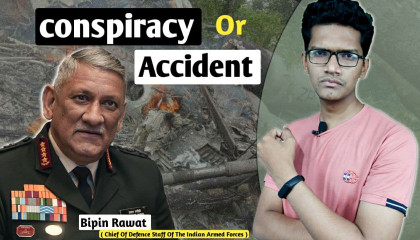 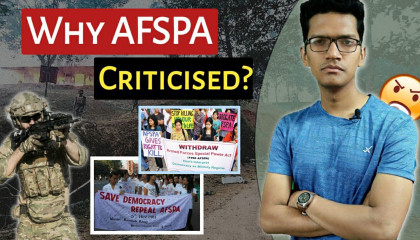 Is AFSPA Act really harmful to our country ? हिंद... 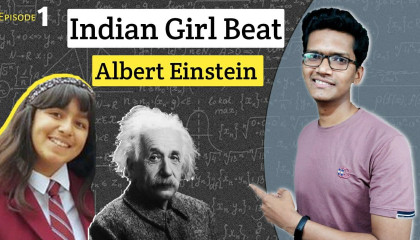 It happens only in India Episode 1 by Mohit kale... 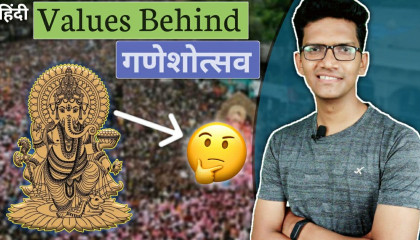 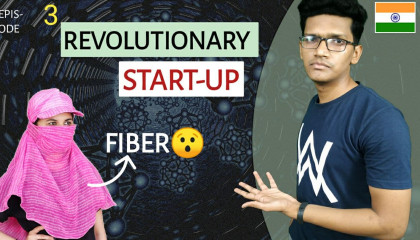 HECOLL: The Startup that is Changing The World By... 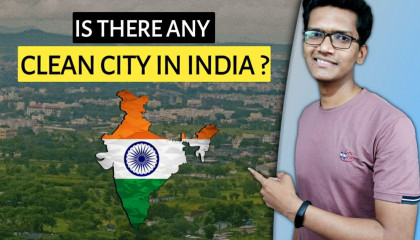 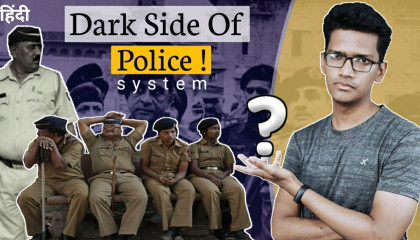 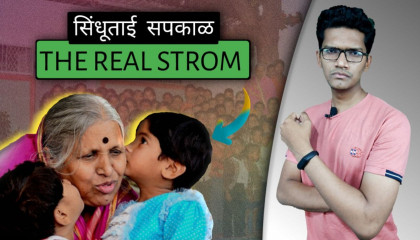 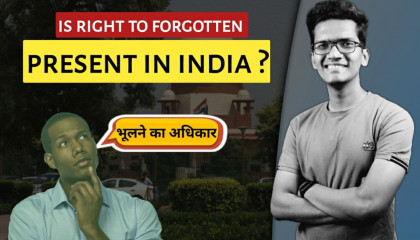 Is Right To Forgotten Present In India ? ( हिंदी... 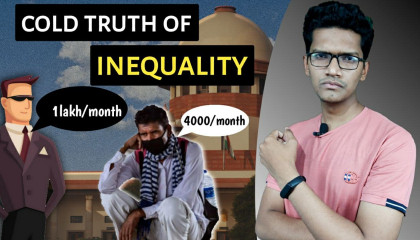 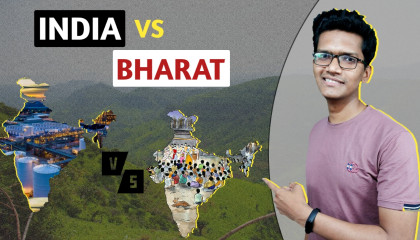 Harsh reality of Bharat Within India India vs Bha... 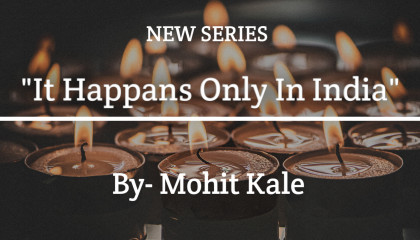 I am going to launch new series It Happens Only I... 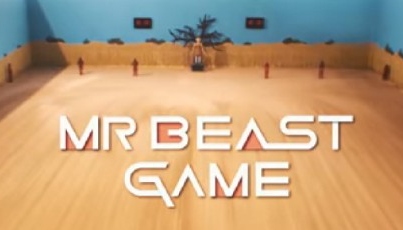 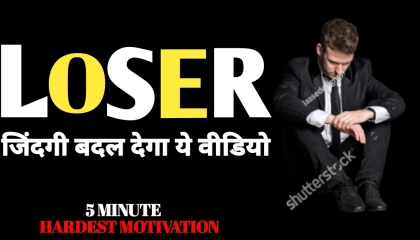 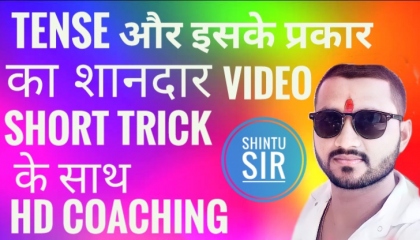 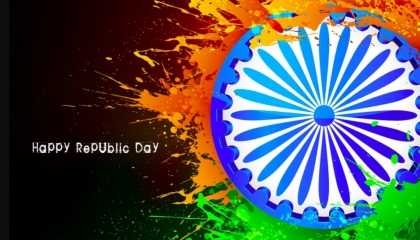 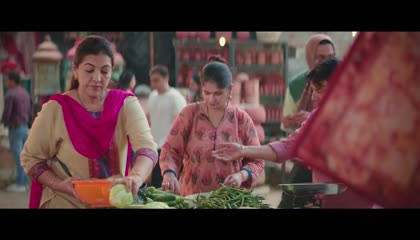 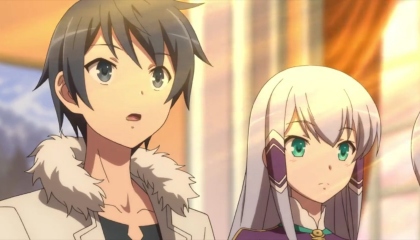 In Another world with my smartphone episode 3 Expl... 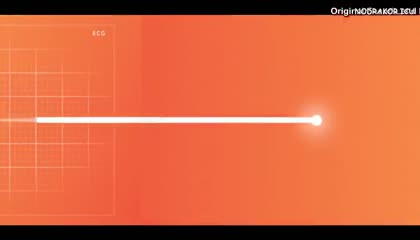 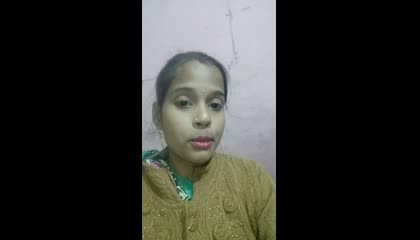 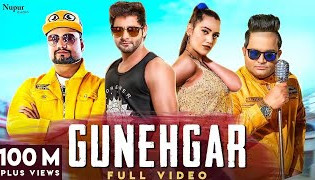 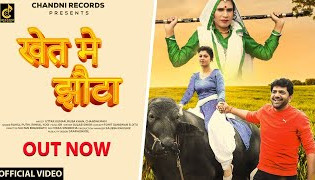 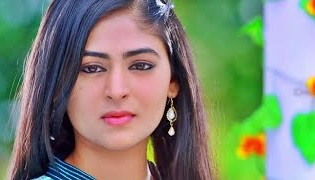 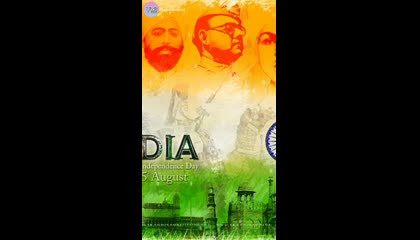 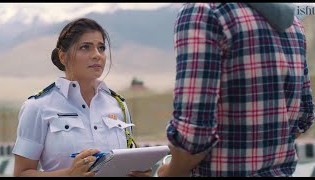