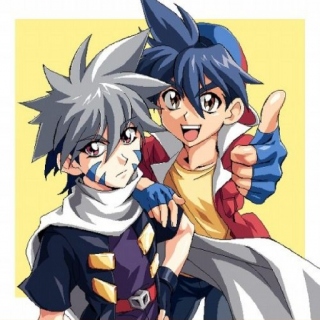 Tyson is at home practicing martial arts with his grandfather when suddenly he realizes he's late for a Beyblade battle with Andrew. As he runs out of his house he's confronted by a couple of bullies who only slow him down for his real battle. But when Tyson does show up, Andrew and his friends are met by a smart mouthed kid named Carlos who's a member of the notorious Blade Sharks. 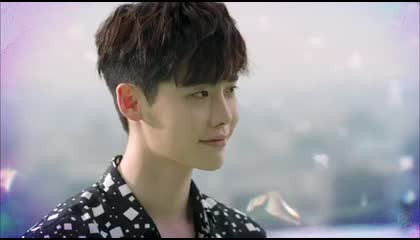 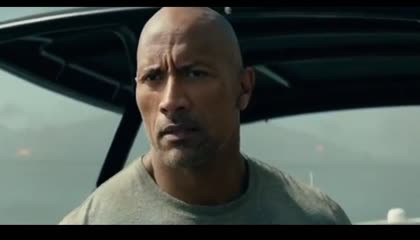 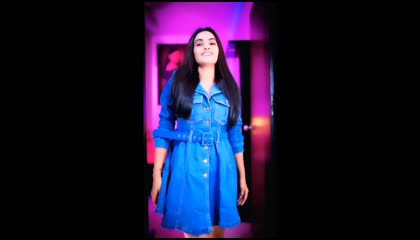 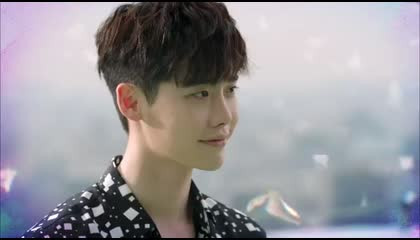 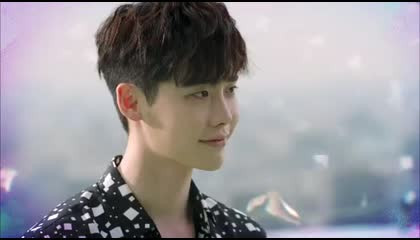 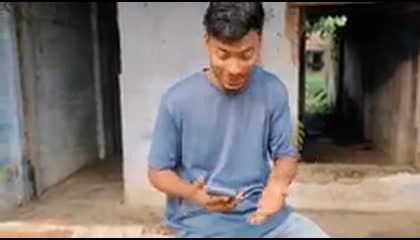