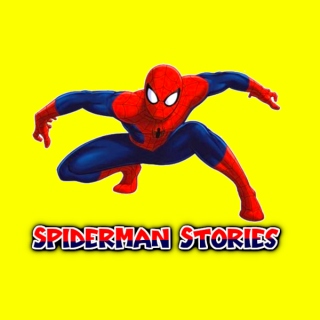 ll the characters in these stories are fictional. Everything in this video is a Hindi Audio SpiderMan Stories. it's only audio stories. The videos made are only for a mature audience(13+) Not intended for anyone.

The SpiderMan Audio Series follows Peter Parker, a college student at Empire State University who struggles to balance his responsibilities as the hero Spider-Man with the problems of his personal life. 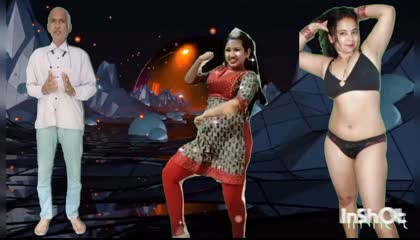 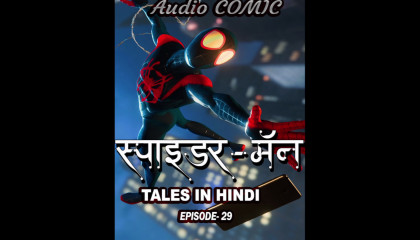 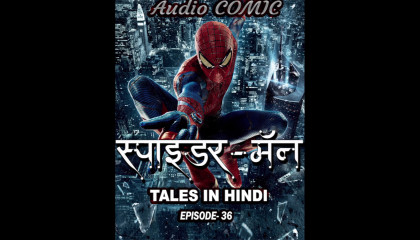 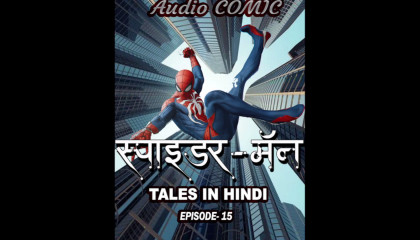 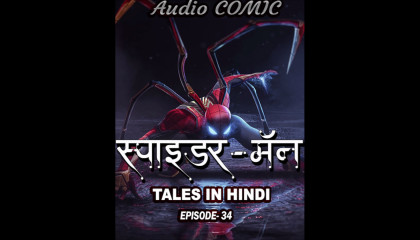 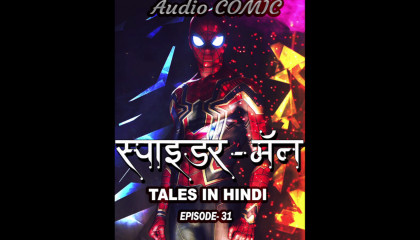 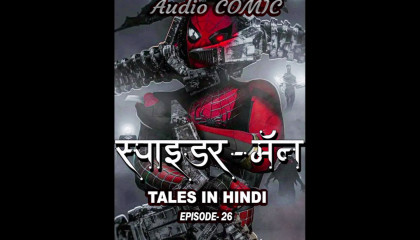 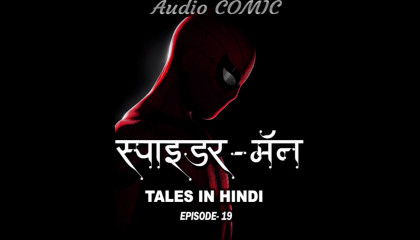 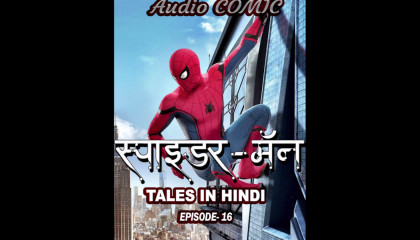 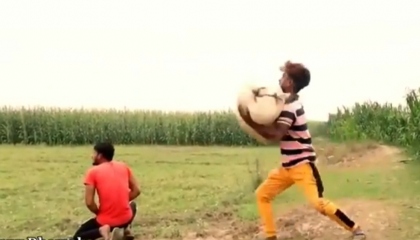 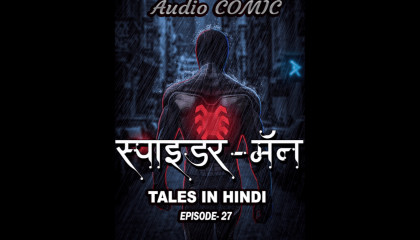 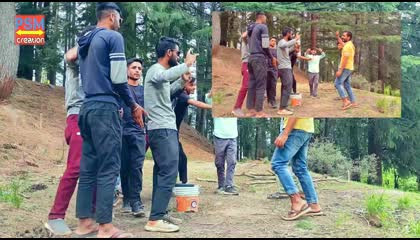 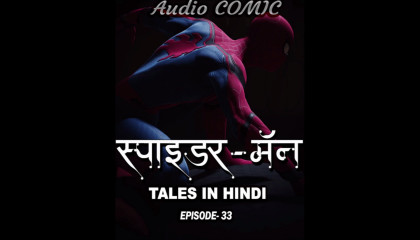 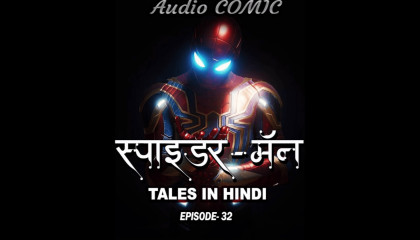 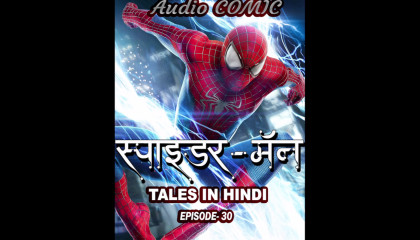 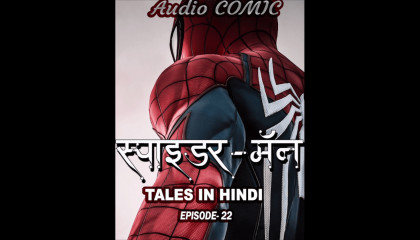 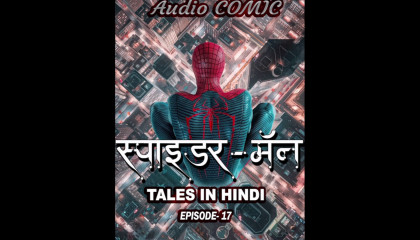 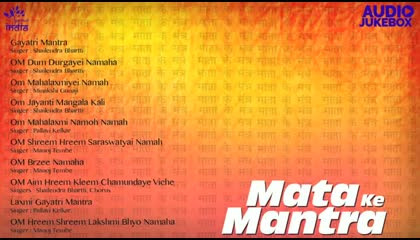 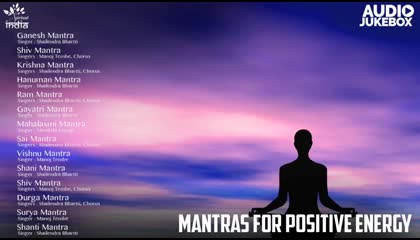 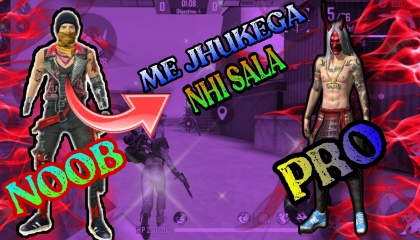 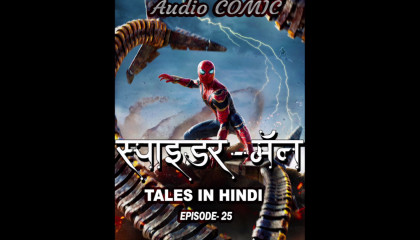 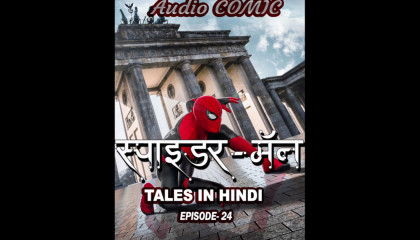 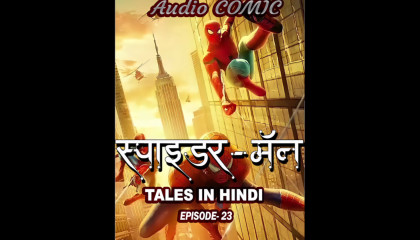 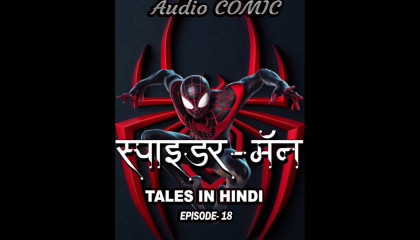