Earn money by completing tasks for businesses around the world on Google’s Task Mate app. Examples of tasks include taking a photo of a nearby restaurant, answering survey questions, or helping translate sentences from English to your local language.

Participate in tasks that you are interested in, or choose to skip tasks. Tasks can be completed any time. Get paid for the tasks that you complete accurately and withdraw your earnings in your local currency from the Task Mate app. Register your e-wallet or bank account with Task Mate’s payment partner to cash out. 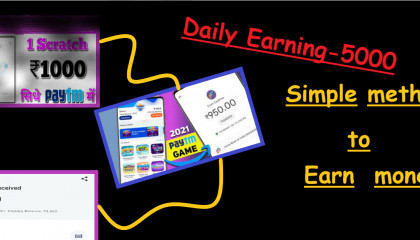 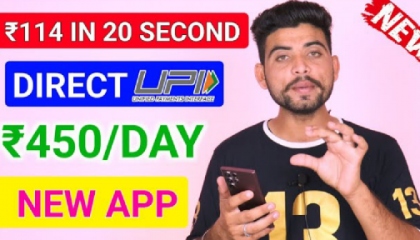 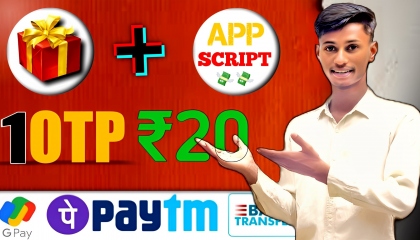 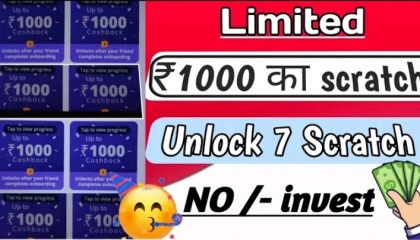 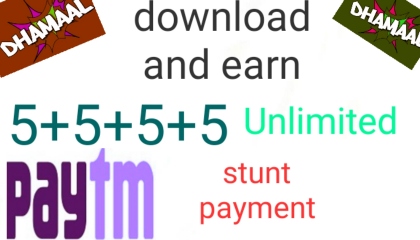 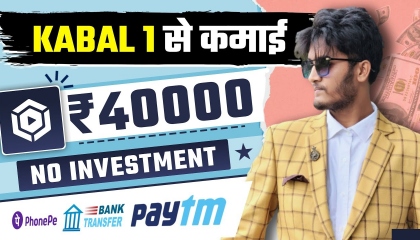 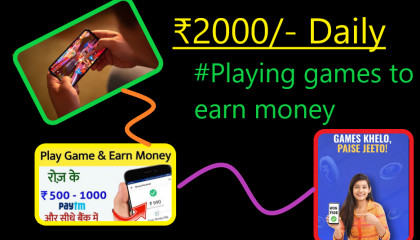 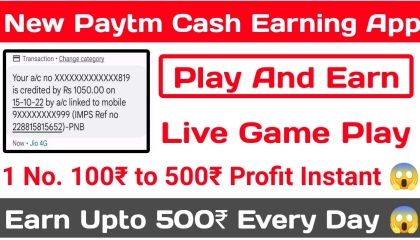 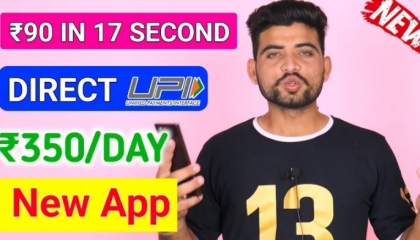 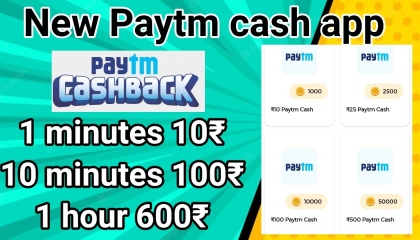 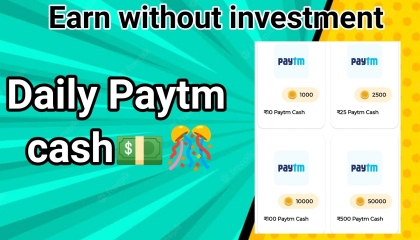 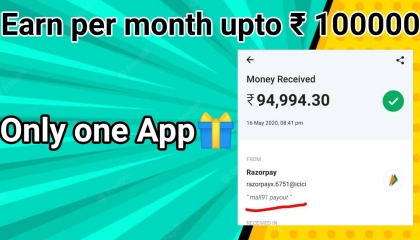 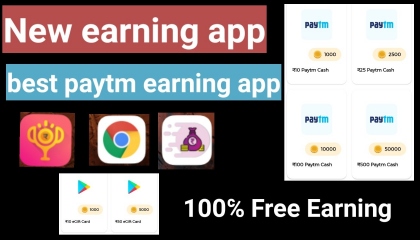 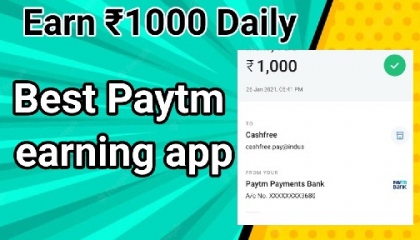 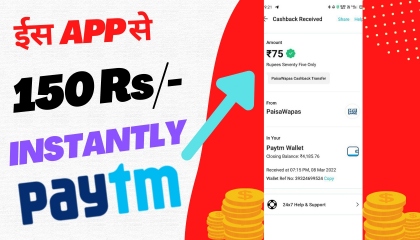 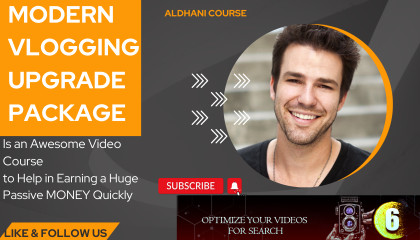 How to Start Vlogging with Android Phone Start Bl... 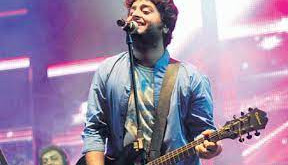 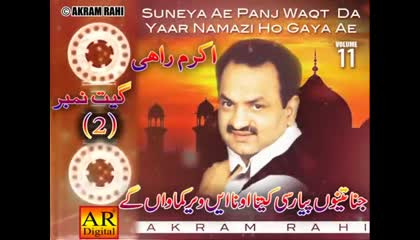 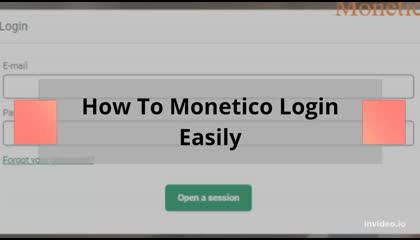 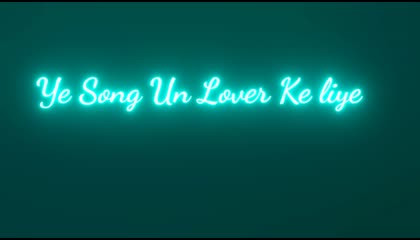 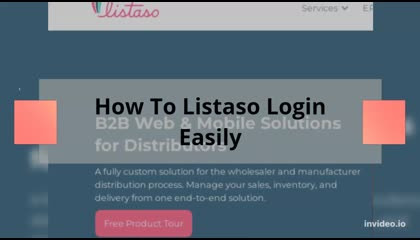 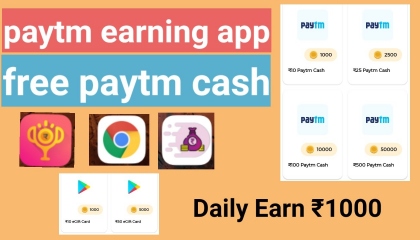 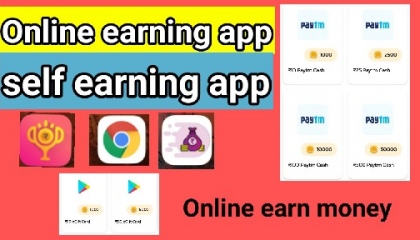 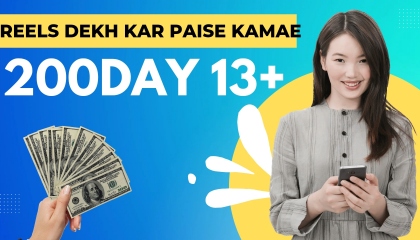