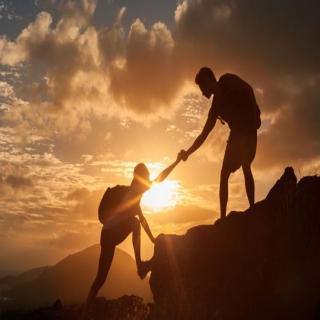 Swami Turiyananda or "Hari Maharaj" as he was popularly known as, was a direct monastic disciple of Ramakrishna, the 19th-century Hindu mystic from Bengal. He was one of the earliest missionary to be sent by his leader and brother disciple Swami Vivekananda to the United States of America to preach the message of Vedanta to the western audience from 1899 to 1902. He established the Shanti Ashrama in California, United States. 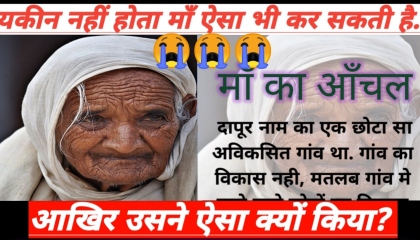 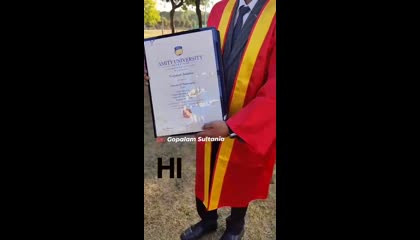 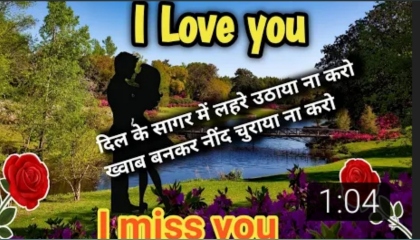 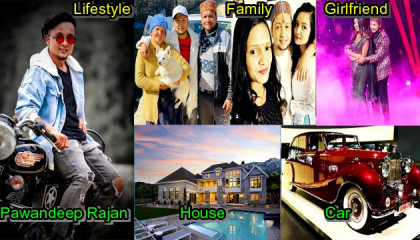 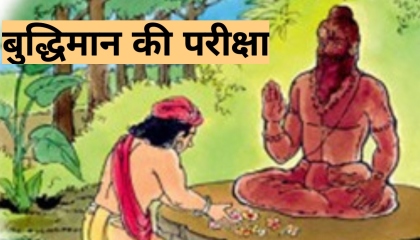 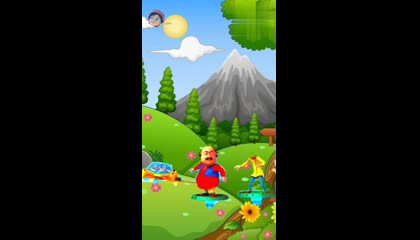 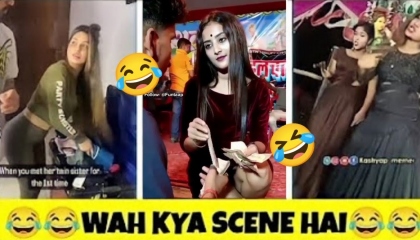 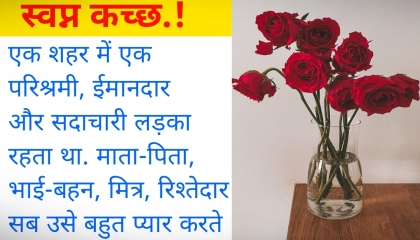 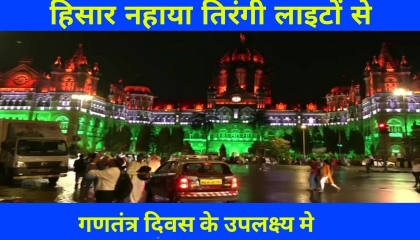 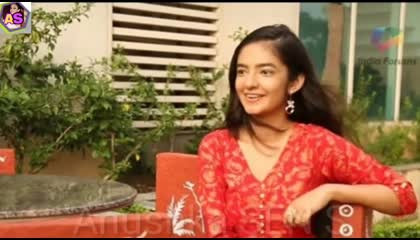 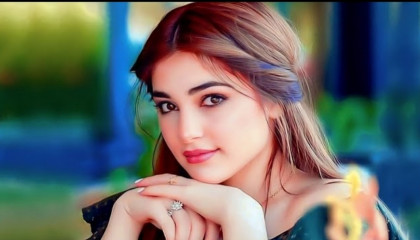 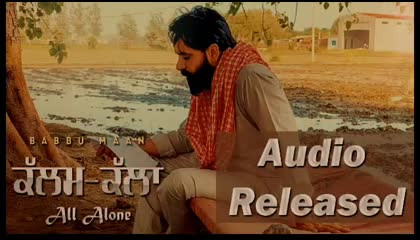 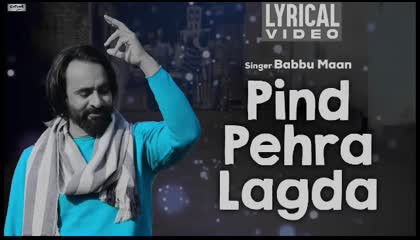 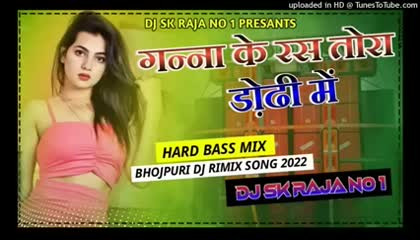 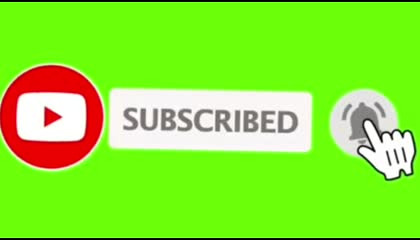